Make More $$$ With This Tip From My Therapist 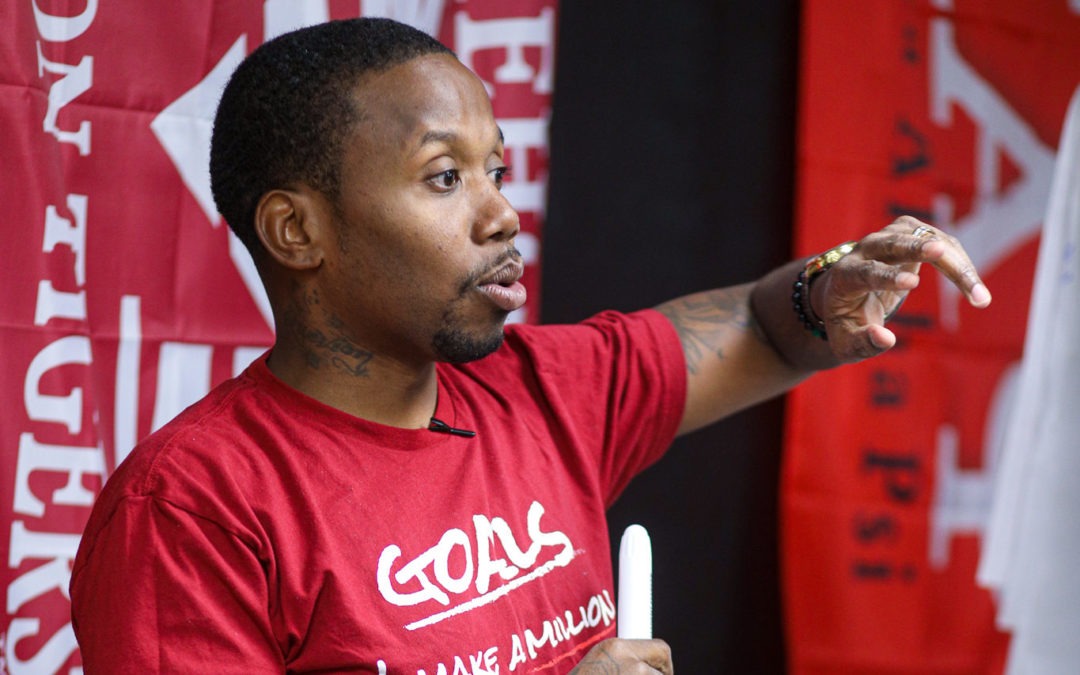 So, growing up, I used to be very good at “controlling” my emotions.

You know how it is, right?

If you show your emotions on the street, especially as a man, you’re seen as weak.

So, there were only two acceptable states: Tough or chill.

Anything else — scared, excited, joyful, worried, in pain (mentally or physically) — had to be “controlled.”

But lately, my therapist has helped me understand that:

It’s not about controlling your emotions,

But about managing your reaction to your emotions.

So, let’s say you’re “anxious” about something, right?

Instead of immediately reacting as an “anxious person” would react…

You take a few seconds to get into a higher ground and acknowledge that you’re feeling something.

You take a minute to “name” that feeling (maybe it’s anxiety, maybe it’s something else), try to identify what’s causing it, and then act from that driver’s seat.

It’s hard to explain why or how, but your reactions will be different and the quality of decisions will be better.

It’s like, instead of you being a chess piece (where the emotions dictate your actions), you’re a chess player and YOU dictate what role your emotions get to play… if that makes sense.

And, all this is critical in business, where you have to deal with your own emotions for everything! — from running ads, to shooting a video, to speaking in public, to raising your price, to closing a sale.

That’s why I always say that EVERY entrepreneur needs a Coach, and a Therapist.

Each one, individually, is powerful… but combined they are a complete game changer.

That’s why, at CAU, we help entrepreneurs with both (which is something very few programs out there do).

That’s probably also why our success rate is SO high 😉

Want us to help you take control of your business? 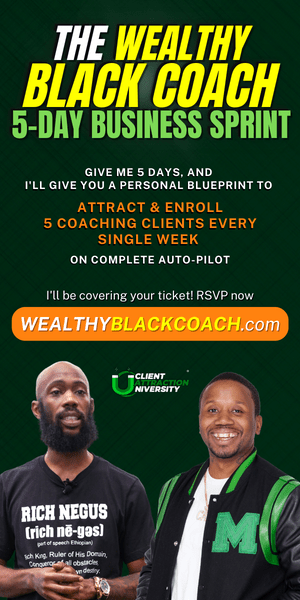